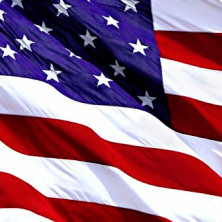 Dr. Johnson was born May 14, 1929, to Reverend Emil Johnson and Ingrid Johnson. He spent most of his childhood and youth in Sweden, coming to the United States as a foreign exchange student from the University of Lund in Sweden. At Clark University in Worcester, Massachusetts, he met his future wife, Doris Audette.

Dr. Johnson served in the United State Navy from the early 1950s until 1977, retiring with the rank of Captain. His naval career involved a number of naval and defense intelligence assignments, including Director of Estimates, Office of Naval Intelligence, and Head of the Eastern European Section of the Military Attaches, Defense Intelligence Agency. While serving in the Navy, he received a Ph.D. in International Relations from the American University.

After retiring from the Navy, Dr. Johnson started a consulting business, Courtland International, Ltd. He also taught at and served on the Board of Directors at Svenska Skolan, a Swedish language adult education facility based in the Washington DC area, and provided freelance translation and interpretation services in a number of languages.

An avid traveler and scuba diver, Dr. Johnson was never happier than when on board ship.

The family will hold a funeral service once COVID restrictions are lifted.
"

Services will be announced at a later date.

There have been no family member details saved. 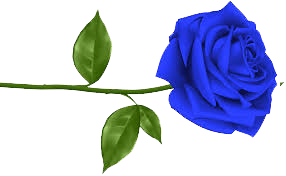 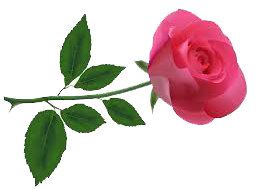 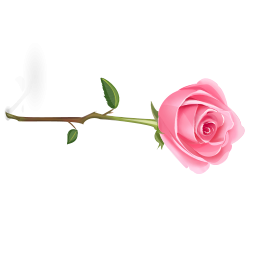 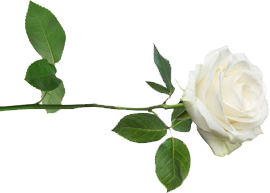